info  |  view all
combine filters with

The Porsche 914-6 was introduced in September 1969 and was a collaborative effort between Porsche and Volkswagen The 914-6 GT was a race configured version of the 914-6.with box-like steel fender flares. It quickly became known as the 914-6 GT and was raced with different engine configurations.

In 1970, Porsche entered a 914-6 with the factory's GT option in the grueling 24 Hours of Le Mans race. The car, identified as #40, was driven by Claude Ballot-Léna and Guy Chasseuil. It finished 6th overall, preceded only by prototype racecars like the V12 Ferrari 512S and Flat-12 Porsche 917K. In addition, the #40 won its class ahead of several Porsche 911S entries. 914-6s also competed in some of the most important race competitions of its era, e.g. Targa Florio with Brian Redman, Monte Carlo Rally and Daytona International Speedway. Walt Maas successfully campaigned a 914-6 "GT" in the IMSA race series.

With this register we hope: Please help us to complete the registry. 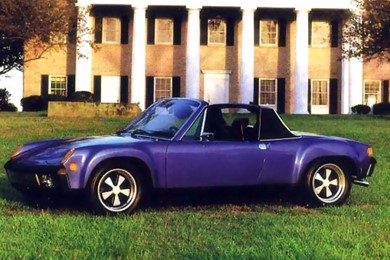 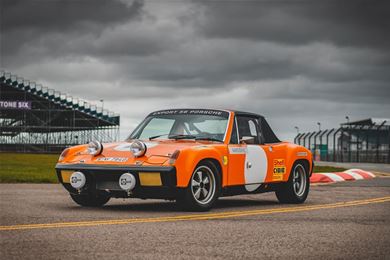