The 727 internal code number selected for the project corresponds to one of the Nissan GT-R's lap times around the Nurburgring's Nordschleife.

With the registry, we help the owners and fans of the 500 cars: and to show 997 GT2 RS fans the beauty of all the cars in the registry. Please help us to complete the registry. 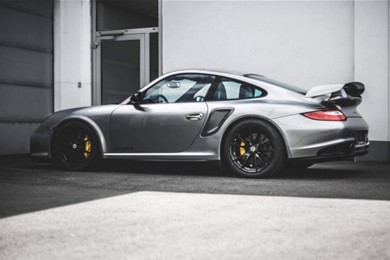 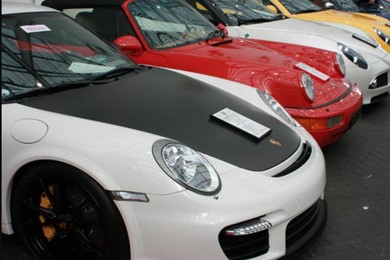 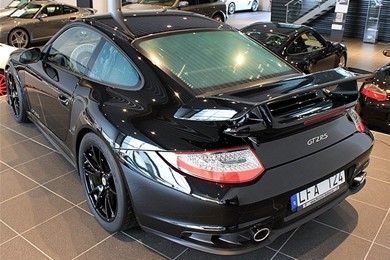