info  |  view all
combine filters with

The Porsche Cayenne S Transsyberia (Rally edition) has the same power unit as the regular road version. From the original 26 cars LA32207 - LA32382 that stated in 2007 only 5 were upgraded for 2008. The other cars paticipated in the rally in 2008 or with a special function. All the cars come with some upgrades: With the registry, we help the owners of the 26 Rally cars: and to show Cayenne S Transsyberia fans the beauty of all the cars in the registry. Please help us to complete the registry. 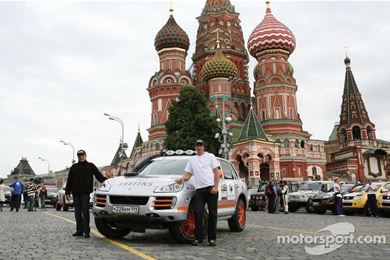 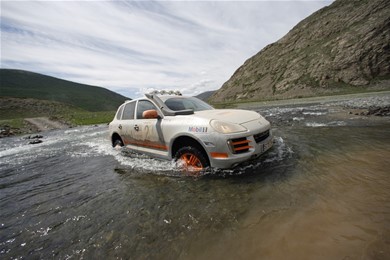 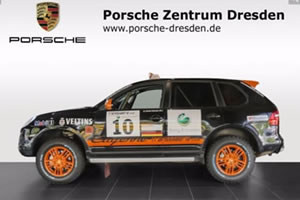 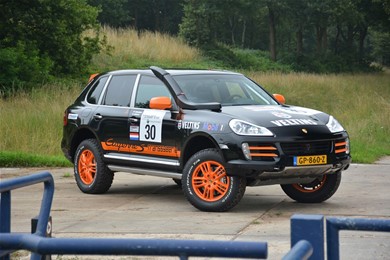 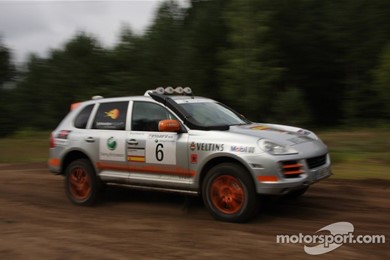