In 1983 Porsche chose the Frankfurt Motor Show to unveil their Porsche Group B prototype. They had modified the body, adding air vents in both of the wheel housings on the front and rear and also placed intake holes in the back of the doors.
The Porsche 959 road version had its debut in 1985 at the Frankfurt Motor Show. The production itself was delayed for an additional year, however, due to a number of issues. The production car came with two different trim levels, the “Sport” and the “Komfort”. Initial deliveries to customers started in 1987 at $225,000 each. Production of the Porsche 959 ceased in 1988 after 292 of them had been made. included 37 pre-production models and prototypes.
Back when it was first introduced to the world, the twin-turbocharged Porsche 959 laid claim to being the fastest street-legal production car in the world. The 959 Paris-Dakar model has commensurately evolved into one of Stuttgart’s most desirable competition cars, as the purest distillation of Helmuth Bott’s original concept for the ultimate all-wheel-drive Porsche.

With the registry, we help the enthusiasts and owners of the Porsche 959: and to show the 959 fans the beauty of all the cars in the registry.

Please help us to complete the registry. 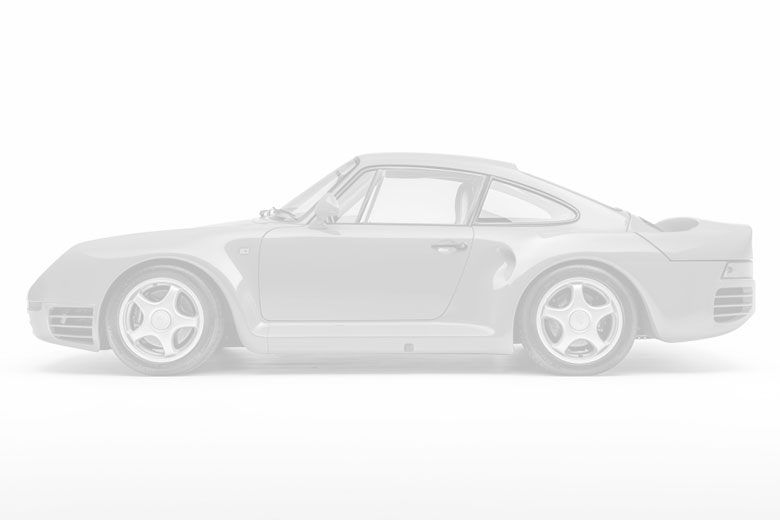 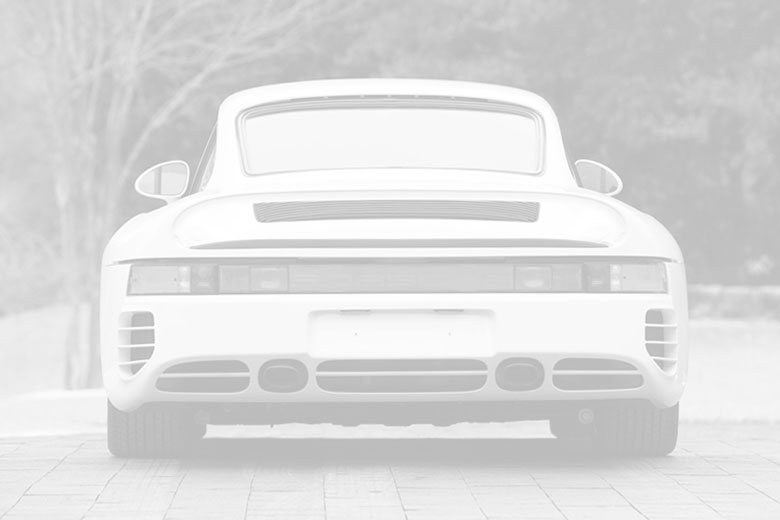 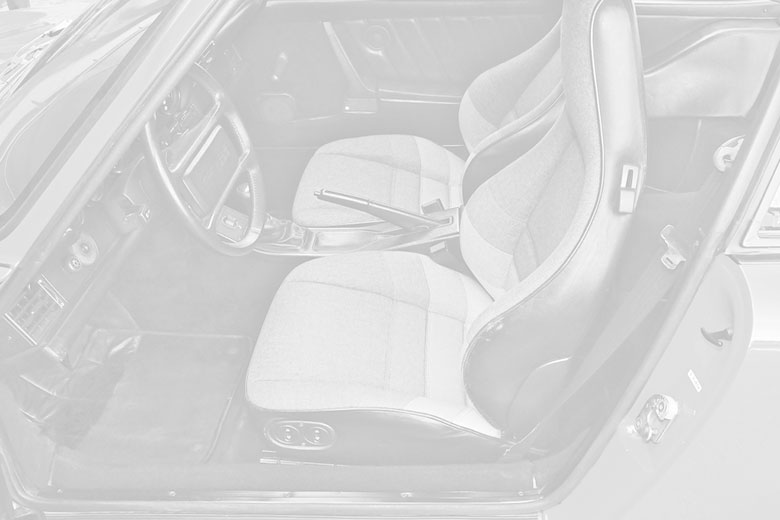 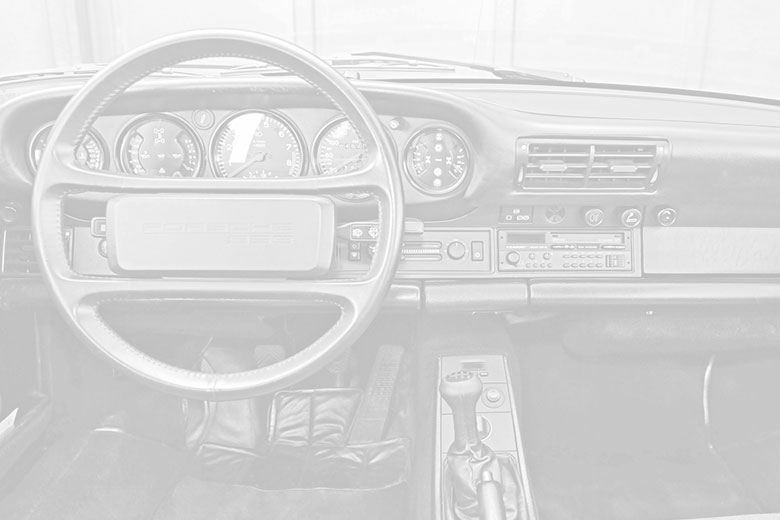 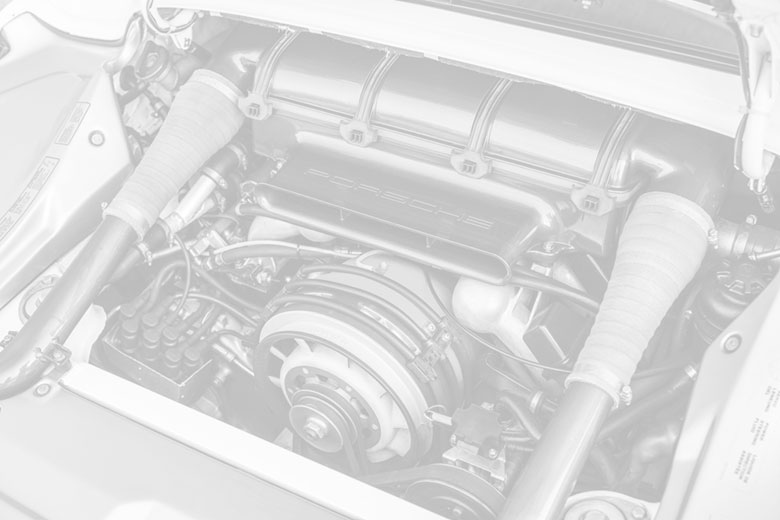 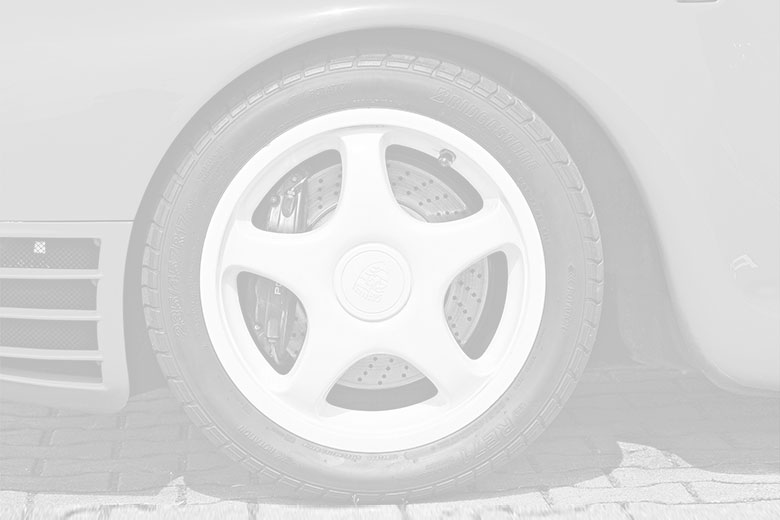 Please register this car if you are the owner.

Add to favorites (members only)

As a member you can add any car to your personal favorites section.